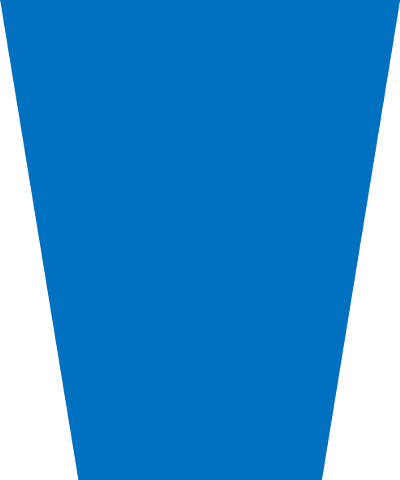 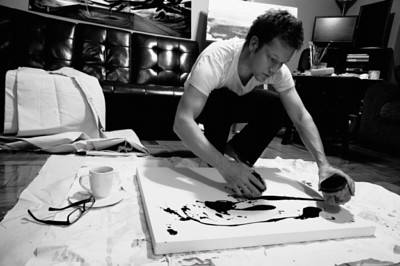 Donny is a genuine coffee enthusiast.

We met him at a bistrot in Paris during one of our scouting trips.

A couple of hours and twice as many espressos later,  we shook hands.

The brilliant artist was getting a new sketchbook and 6 new Coffeebrands cups were about to see the light of the day.

click on the images to discover Donny Smutz' exclusive drawings

Donny is best known for his bold and imaginative spin on surrealism within his paintings and his drawings. His painterly skills are commonly attributed to the likes of Magritte, Bosch, Dali and Ernst.

Currently he resides in Paris, France. 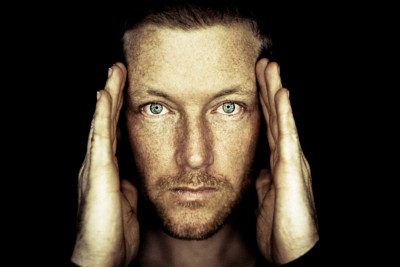